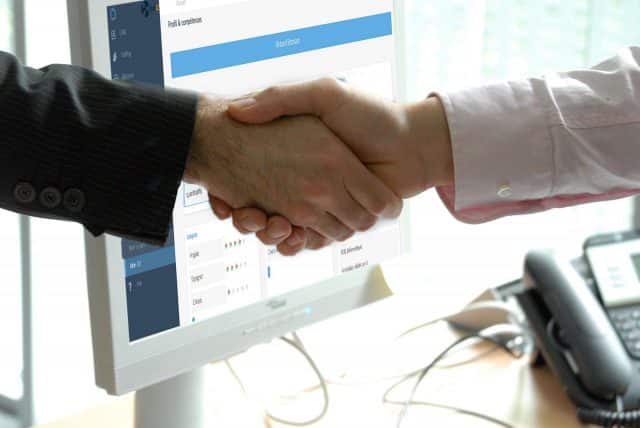 Why you should hire consultants!

How consultants are evolving

to keep increasing value for shareholders

Hiring consultants remains sometimes controversial. Why would they know the business better than us? How can they deliver value in just a few weeks? When a CEO is wondering if hiring consultants will help his firm, he should know that a study conducted by the World Bank and Stanford in 2012 has proven that management consultants improve a company performance. Besides, consulting firms have perfectly embraced the digital revolution and have reinvented themselves.

It is always difficult to demonstrate with facts and figures that a consulting project delivers the expected value. But an experiment conducted by a professor from Stanford for a World Bank study in 2012 provides interesting conclusions. The purpose of the study was to answer the following question: can management practices explain differences in productivity, especially in countries where the performance spread is particularly large? To investigate, the Stanford team organized a field experiment, in which they selected a set of mid-sized Indian textile companies that were offered a free 5-month management consulting project with Accenture, to change their factories processes. The results were compared with a set of similar Indian companies that kept their factories processes unchanged. The results were indisputable: the companies that had followed the consultants’ recommendations not only improved their productivity by 10%, but improved also product quality, inventory management and managed to speed up the production. Is it only in India, you may ask? Well, the same professor had worked on a similar study with two LSE researchers and gathered data from all over the world. The results were similar.